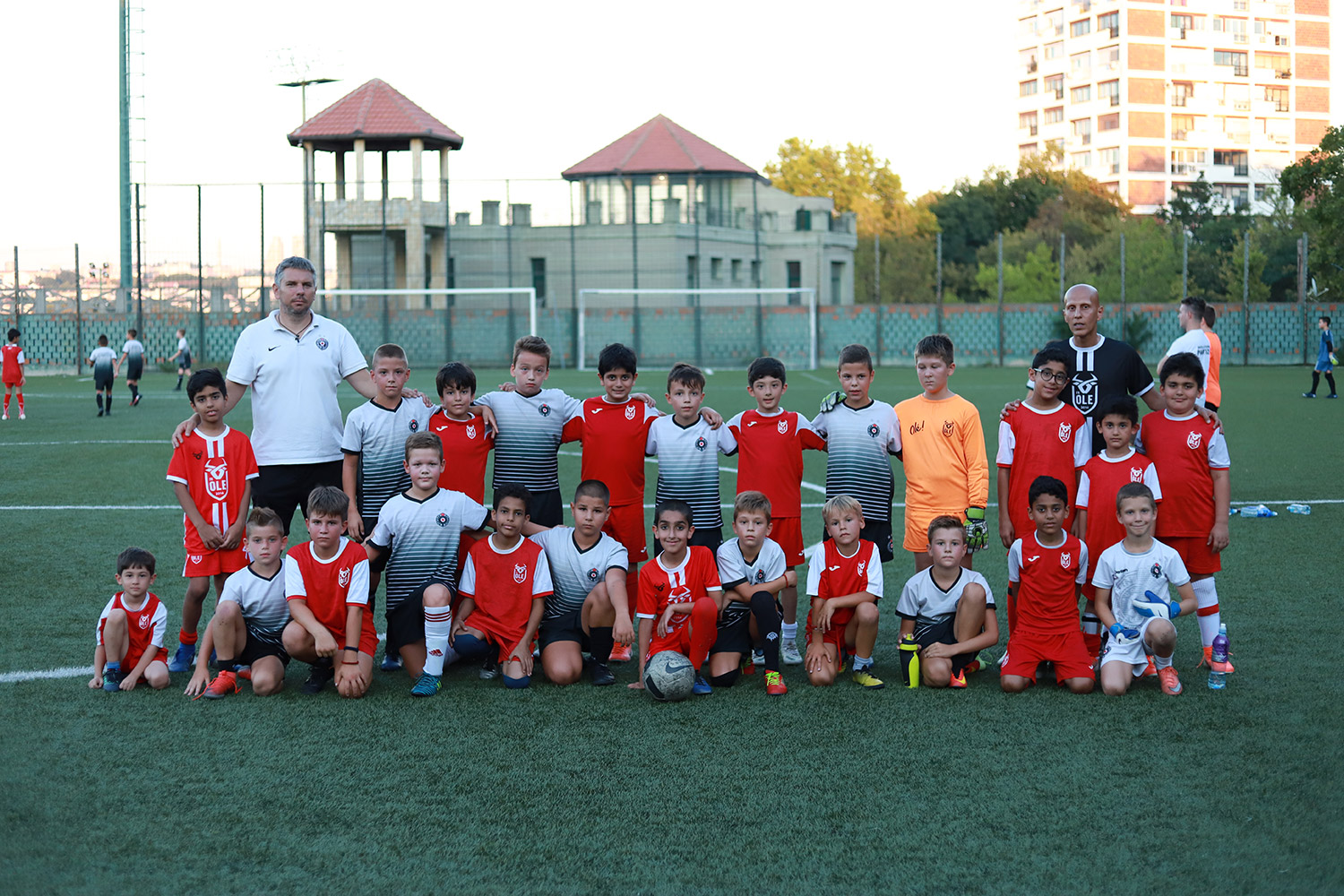 Ole Bahrain Football Academy and its sister school in Serbia have organised a team and skill-building camp in the northwestern Serbian town of Vrujci.

The camp, which consists of two phases and which started last week, has been organised to teach its participants about team effort, with the aim of honing their skills on the pitch.

The first phase was six days of intense football training sessions, followed by an early morning session on the theoretical aspects of the sport.

The participants were then taken on a scenic excursion through the beautiful mountains of Banja Vrujci before their final theoretical and practical session.

Yesterday, the camp’s activities started off with some light practice in preparation for Ole Bahrain’s match against local team Partizan Belgrade. 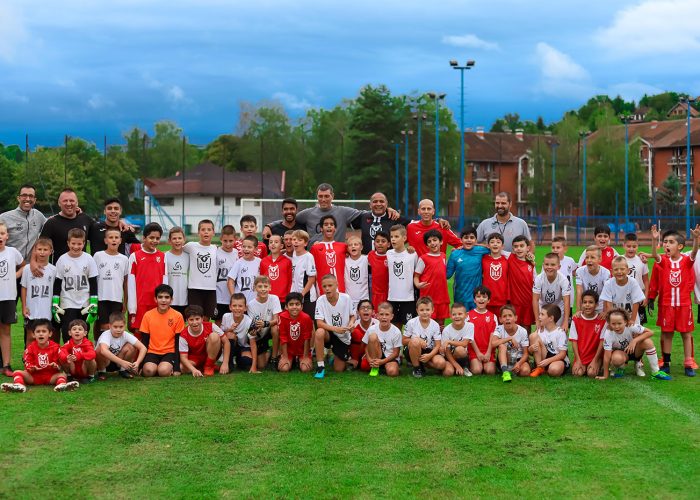 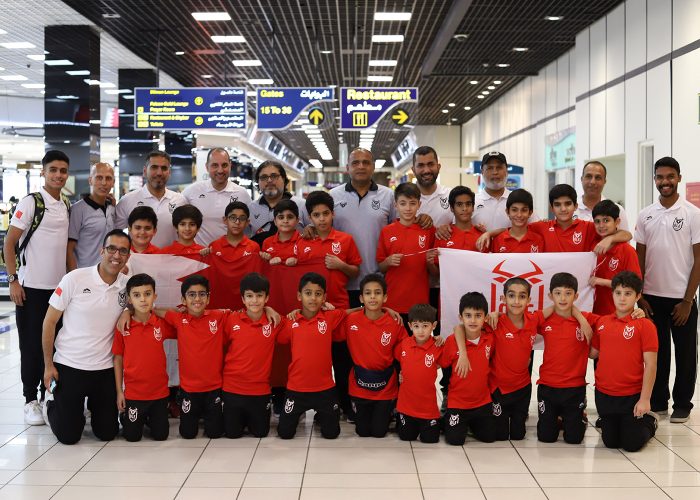 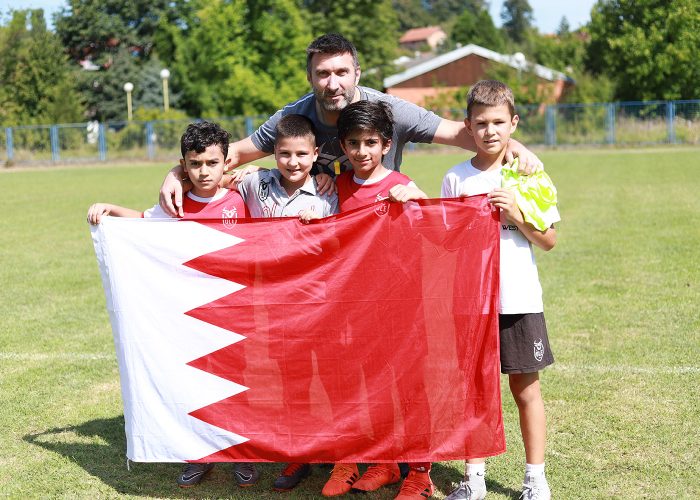 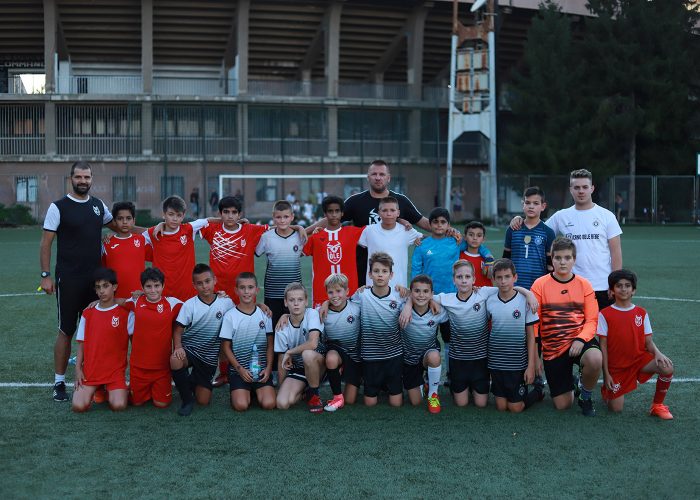